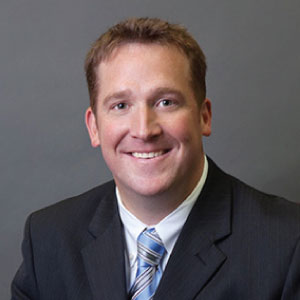 George is one of the founding partners of Restovich & Associates, LLC. Since 2013, George has served as both City Attorney and Prosecuting Attorney for the City of Ellisville, a constitutional charter city. As City Attorney, he has been involved in matters pertaining to land use, the Manchester Road Great Streets Project, application of private and public contracts, inter-municipality land exchanges and cooperative/shared services agreements, insurance coverage disputes, drafting legislation, employment, budget, finance policies, government transparency, and litigation. During this time, George has assisted the city in emerging from a period rife with challenges and into a period of explosive growth and development, all while remaining true to the land use plan and community vision. Most recently, George successfully argued for dismissal of a petition filed in St. Louis County for judicial review of a city zoning decision.

George also has extensive litigation experience in matters pertaining to contracts, general business, personal injury, real estate, employment, administrative agency actions, and criminal prosecution. He has represented individuals, businesses, and government at all stages of litigation in these areas, including numerous jury and bench trials.

George, his wife, Michelle, and their four daughters have been Wildwood residents since 2006. He is a former captain of the Notre Dame baseball team and was drafted in the 17th round of the 1996 professional baseball draft. He is an active member of the West County Chamber of Commerce and St. Alban Roe Parish, as well as the Wildwood Family YMCA, for which he currently serves on the Board of Advisors and as chair of the 2015 Wildwood YMCA Golf Tournament fundraiser. George also coaches basketball and softball for the teams of his four daughters. 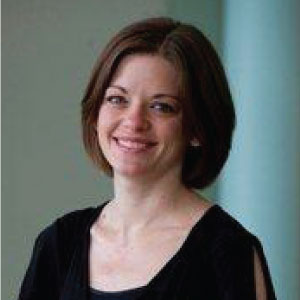 Cindy represents businesses and individuals in business, construction and consumer litigation, as well as personal injury, in the St. Louis area. Her primary courtroom experience is in the area of mechanic’s liens and related construction litigation. She also has experience in the area of consumer protection, particularly the Missouri Merchandising Practices Act. Cindy has also been involved in mortgage foreclosures and other banking-related litigation.